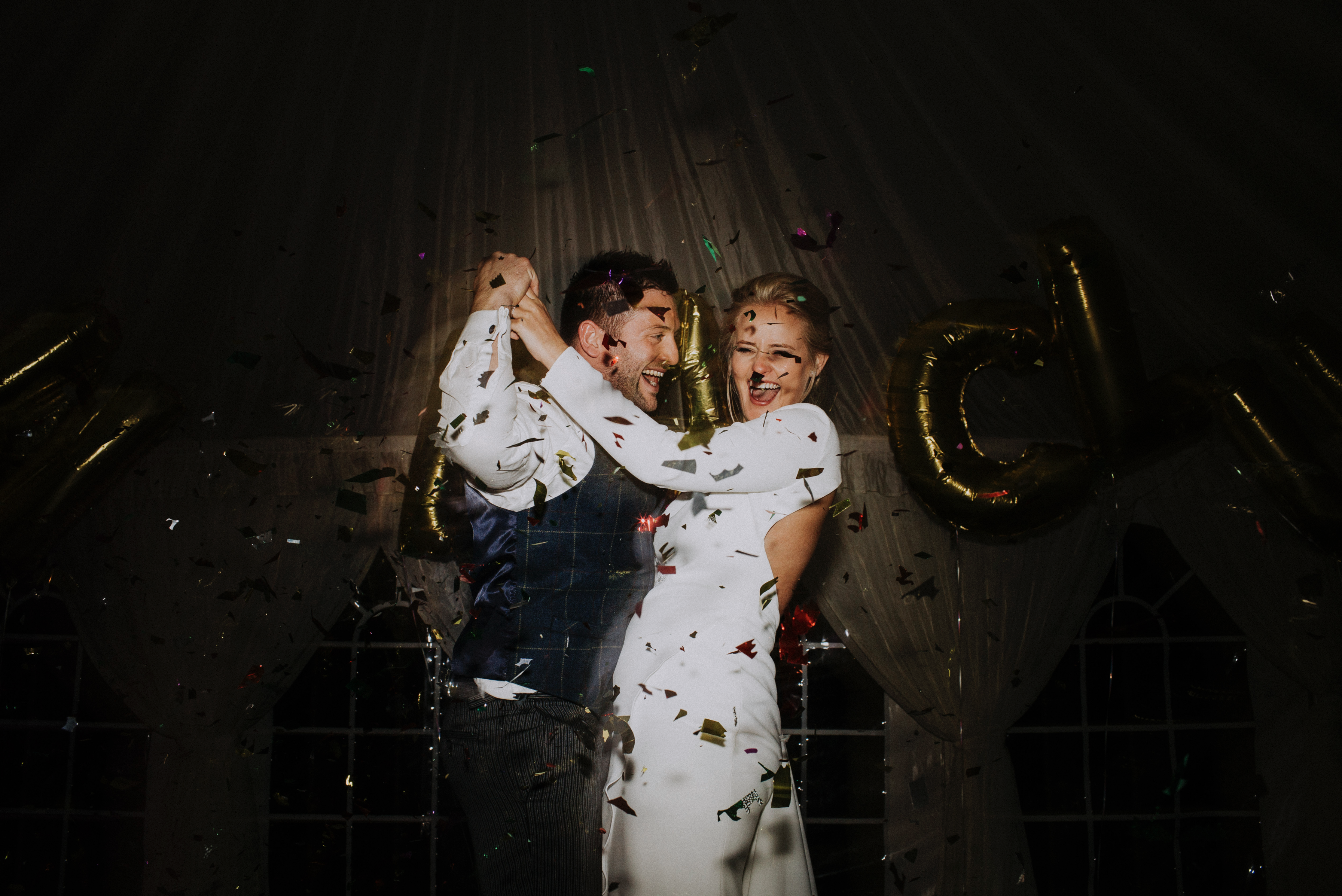 I’m a little late to the party but I wanted to get my 2017 wedding highlights out to you lot by the end of January and I’ve managed it with a few days to spare so it’s not all bad!

I really did have an epic year of weddings and would happily have made the slideshow about ten minutes long but come on, who has time for that?! I’m a big fan of smiles and laughter and movement in my photos and I’d like to think the pics I’ve chosen reflect that.

It has ended up about six minutes and two songs long and that’s more than enough to give you an idea of what I’ve been up to. And in case you’re wondering, the music is by an old band called ’99 Years’ who were, and some of them still are, friends of mine from a very young age…making it a pretty good soundtrack to reminisce to.

Going through pictures from 2017 was tough, I found myself saying “oh that one, and that one!” more than once or twice, and even after finishing it and posting it considered re rendering it so I could include a favourite I had forgotten, it’s so hard! There have been So. Many. Moments. And all of them wonderfully memorable.

Including that one wedding that made the news. You know…the story of THE DRESS and the wonderful ladies at Courtyard Bridal Boutique coming in to save the day!

There was also the wedding of Kate and Austin which I totally bloody bypassed in the selection process and not because their wedding wasn’t amazing, it was brilliant, but because my brain malfunctioned and I skipped it. It should definitely be within my wedding highlights, without a doubt. So in ode to them, I’m including some pictures from their day too because they should be in there, along with a few others…and maybe some more. Do you see why this is so hard?! 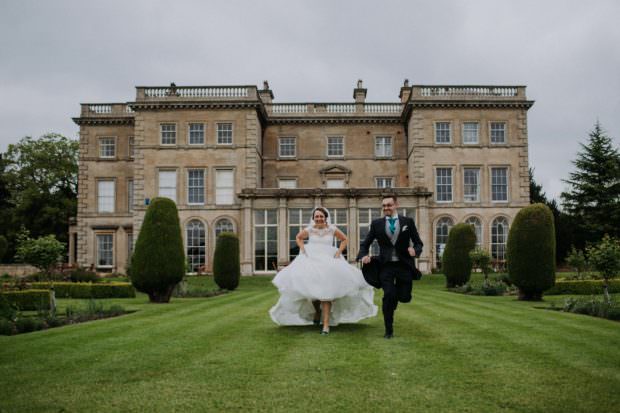 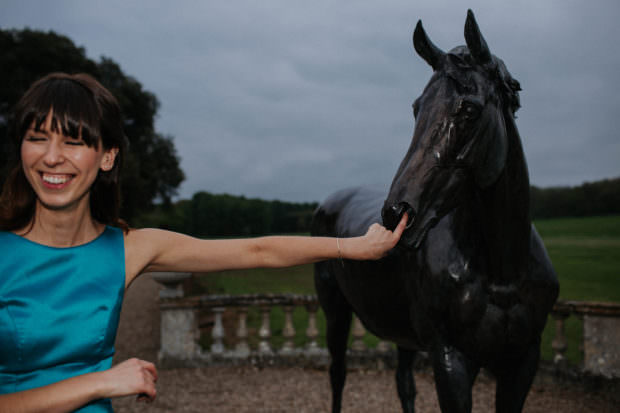 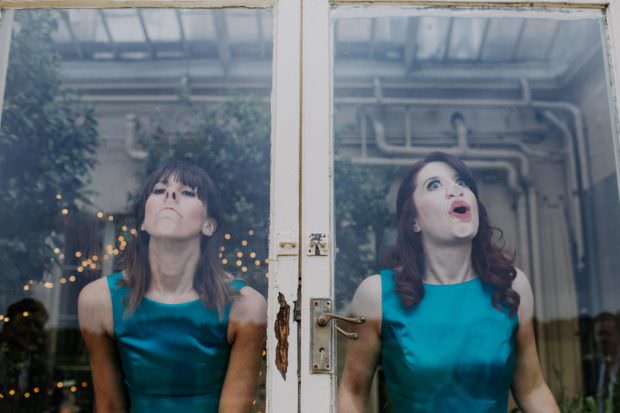 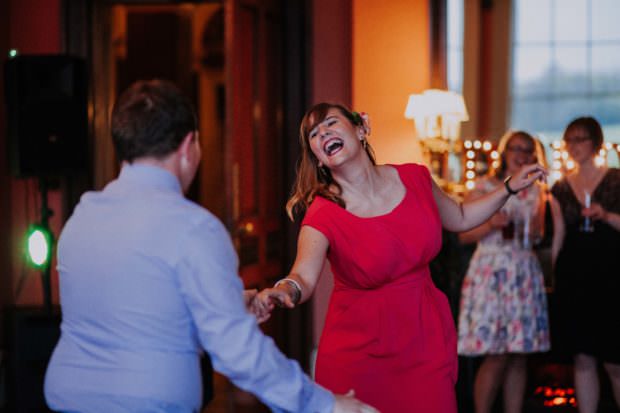 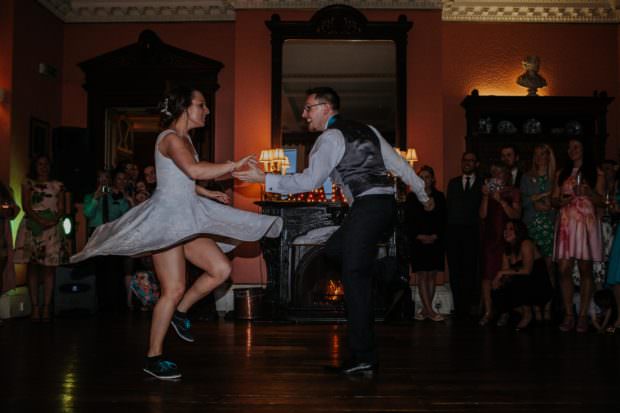 They’re swing dancers! SWING DANCERS! How on earth did I forget them?! 2017 was great from start to finish, I even ended it on a NYE wedding in my home town with a lovely couple and a fantastic party. You can’t ask for more than that.  All that is left for me to do is look forward to 2018, starting with a bang in less than two weeks at The George Hotel in Stamford and ending with another NYE extravaganza and the small matter of a little trip to Italy in the middle. I can’t bloody wait. 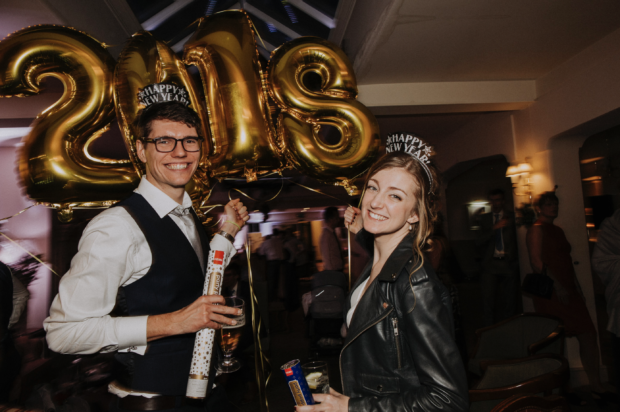